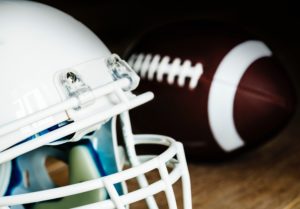 Get ready for Super Bowl LIII! Millions of people will gather around their television screens to settle in for one of the biggest sports events of the year as football aficionados across the nation and beyond will watch the New England Patriots face the Los Angeles Rams in Atlanta.

As fans prepare for the game, are you up to date on your football trivia? We’ve compiled a list of quirky and historical facts to study up on before the big game!

So how many facts did you know? As the tradition continues, whether you’re a hardcore fan or just tuning in for the halftime show, we truly hope you enjoy Super Bowl Sunday!